Kewai is the central hub of Kaghan valley from where a separate road goes to Shogran, Siri and Paye. Kewai is a tourism attraction due to its unique location and arrangements for the tourists to have lunch over there while being in the mesmerizing sound of waterfalls. One simply feels being in the lap of nature when he is at Kewai. This trip was arranged by Pakistan Trips and Tours (previously known as Pirates of the tourism) in August 2016. It was a 3 days trip which included endless fun activities including Bonefire , Hiking and Music.

Toli Pir is the highest mountainous location in the northeastern area of Rawalakot; it is the point of origin of three different mountain ridges. The tourist rest house on the way to Toli Pir is also situated in a scenic location. There are some remains of an old Tomb on the highest hilltop.Toli Pir is most accessible during the summer months; the weather is generally pleasant but becomes colder from October through March. The area’s natural beauty is at its peak from April to September. This Trip was arranged in November 2015. It was a one day trip that included Music , DSLR Photography , BBQ and endless amount of fun. 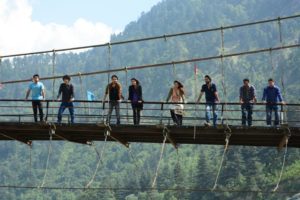 The river originates from Lulusar Lake, nearly 48 kilometres (30 mi) upstream from Naran Valley. Waters of Dudipat and Saiful Muluk Lakes feed the river besides glacial waters from Malka Parbat and other high peaks in the valley. The Kunhar river flows through the entire Kaghan valley, Jalkhad, the Naran valley, Kaghan, Balakot, Garhi Habibullah and Dalola. The River joins with Jhelum River at confluence just outside Muzaffarabad, in the Azad Jammu and Kashmir province, Pakistan. 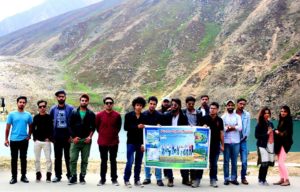 Lulusar is group of mountain peaks and a lake in the Kaghan Valley in the Khyber-Pakhtunkhwa province of Pakistan. The word “sar” means “top” or “peak” in Pashto. The highest peak has a height of 11,200 ft (3,410 m) above sea level (N35.0804 E73.9266). The locale is famous for the scenic and large Lulusar Lake, which is a popular tourism attraction.Lulusar Lake, at 3,410 m (11,190 ft), is the primary headwaters of the Kunhar River. It flows southwest through the entire length of Kaghan Valley passing Jalkhand, Naran, Kaghan, Jared, Paras and Balakot until its confluence with the Jhelum River. Lulusar Lake marks the historic place where fifty-five participants of the 1857 Indian war of independence were arrested. 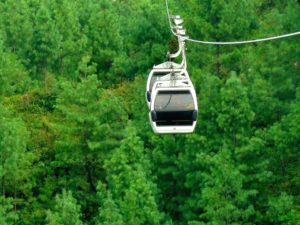 A Trip to Patriata with International Islamic University Female Students

Patriata is a tourist location as the climate here is much cooler than further south. There is a chair lift and cable car system for going to the highest point. The area is heavily forested and there are many monkeys and leopards in the area. 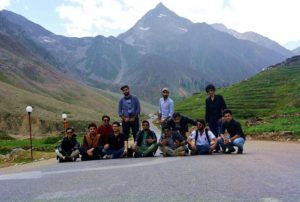 Somewhere on the way to Babusar Top.

Babusar Pass or Babusar Top that is 13,691 ft is a mountain pass at the north of the 150 km. (93 miles) long Kaghan Valley connecting it via the Thak Nala with Chilas on the Karakoram Highway (KKH). It is the highest point in the Kaghan Valley that can be easily accessed by cars. Babusar Pass connects Gilgit Baltistan with Khyber Pakhtunkhwa province of Pakistan.The Kaghan Valley is at its best during summer (months ranging from May to September). In May the maximum temperature is 11 C (52 F) and the minimum temperature is 3 C (37 F). From the middle of July up to the end of September the road beyond Naran is open right up to Babusar Pass. However, movement is restricted during the monsoon and winter seasons. The Kaghan area can be reached by road via the towns of Balakot, Abbottabad and Mansehra. 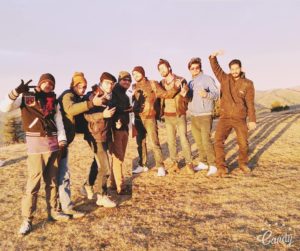 Pakistan Trips and Tours specializes in arranging FAMILY TOURS on demand. We take responsibility of transportation , stay , tour guide and other requirements of our customers. In addition to comfortable transportation and most suitable hotels to stay for the families our drivers are very well aware of the Northern Areas of Pakistan and they act as tour guides. 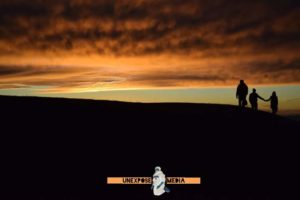 Evenings are Beautiful but are even more captivating when you are on Toli Peer Meadows.

This was a one day trip along with a BBQ sitting at the foot of Toli Peer Peaks. Best part of this trip was the  Sun Set  Scene when the sun was sprinkling rays on the peaks and one was able to look at sun by looking down at an angle of depression of 10 Degrees. 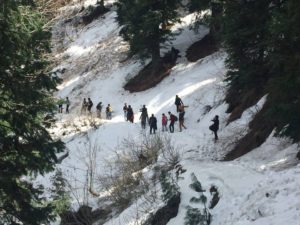 Mukshpuri or Moshpuri is a 2,800 metres (9,200 ft) high mountain in the Nathiagali Hills, in the Abbottabad District of the Khyber Pakhtunkhwa province in northern Pakistan. It is 90 kilometres (56 mi) north of Islamabad, just above Dunga Gali in the Nathiagali area of Ayubia National Park. Much of it the mountain is covered with Western Himalayan subalpine conifer forests.